The “Belkin Pro Thunderbolt 4 Dock for Apple and Windows Devices” is a docking station that allows users to connect multiple devices. It also has an HDMI port, USB ports, Gigabit Ethernet, and audio line-in/out jacks. 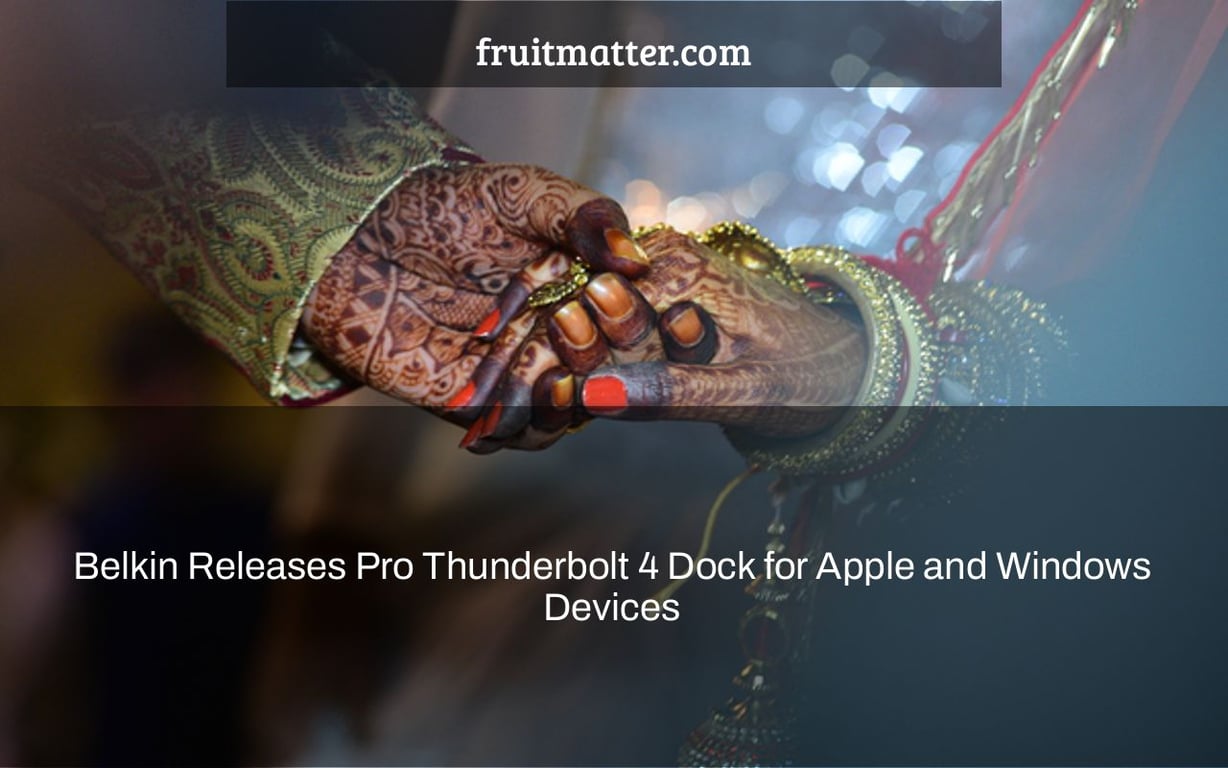 There Are Several Display Options

Belkin is the source of this information (via TechPowerUp)

Microsoft warns that the Reset (Wipe) function in Windows 10/11 may leave files behind.

Elden Ring Patch (1.02) for Improved Gameplay Stability has been released.

Guild Wars 2: End of Dragons warms the heart to soften the darkness beneath the surface – Review

New Posters AND Trailer for Fantastic Beasts: Secrets of Dumbledore