With the 2.13.0.70 update, War Thunder has changed a lot of things in terms of gameplay, interface and community features! Find out what’s new here!. 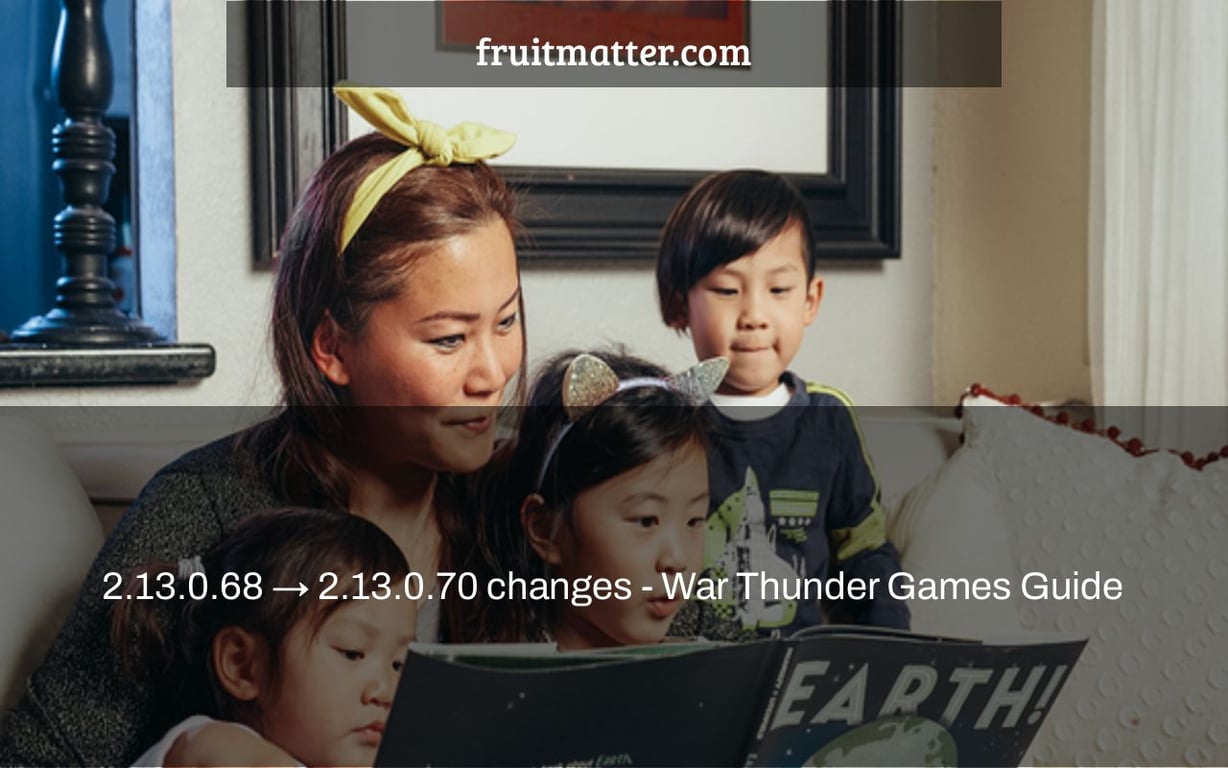 The version shown in the launcher / client is often wrong, since it ignores “hidden” updates that are downloaded in the background.

Zed’s Best Skins in League of Legends, All Ranked –

How to grind Champion Points in Elder Scrolls Online